The Office of the Valuer General (OVG) is a statutory body under the Judicial Service Commission. It was established by the Valuation of Land act No 22 of 2002 and its role and function are stipulated under the Act, the Land Valuers Registration Act No 23 of 2002,and the Land Leases (Amended) Act 163 and the Land Acquisition Act No 5 of 1992. As its status implies, the administration and financial operatives of the OVG should be controlled and managed by the Valuer General. However, this was not the case in 2006 and 2007 owing to the fact that the OVG was undergoing the necessary structural and administrative developments in terms of office set up and staff recruitment. Therefore, the Financial and human resource aspects are currently controlled and managed by the Corporate Services Unit in the Ministry of Lands. 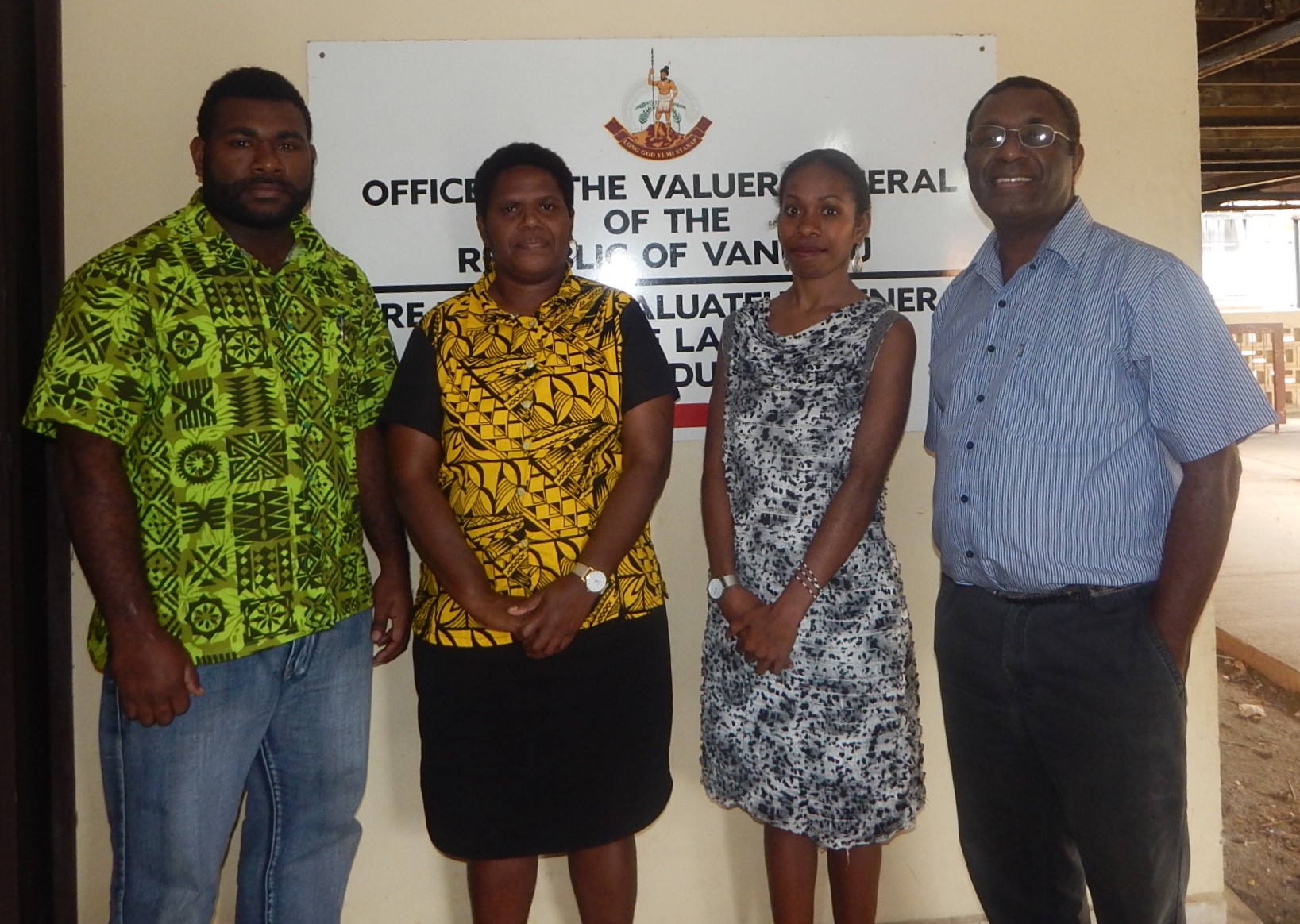