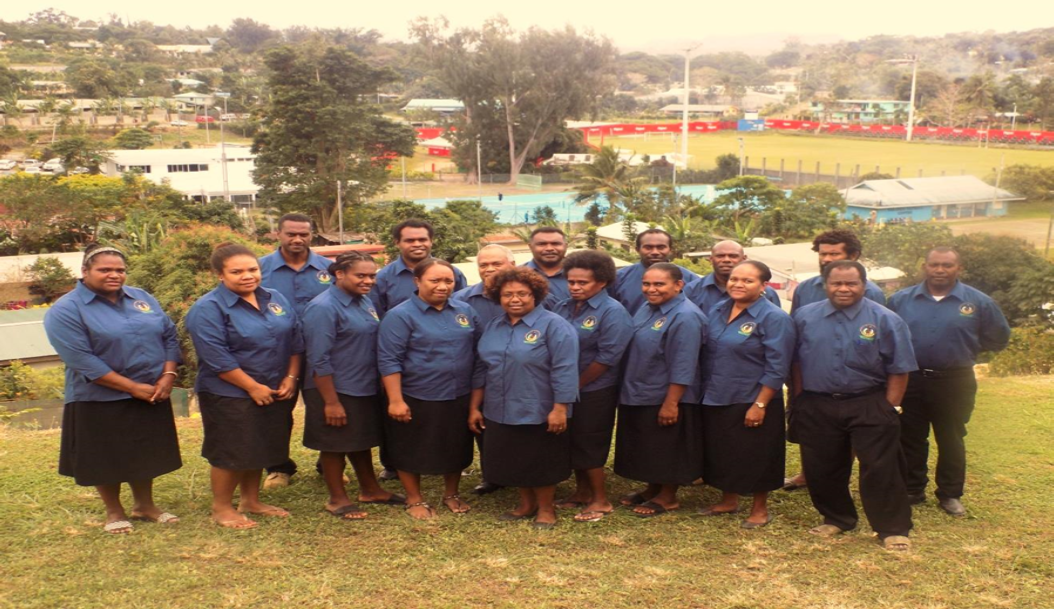 On 4 August 2017, the Land Department launched its new office uniform. Father William Dominique blessed the uniforms dedicated to the staff. This was witnessed by the heads of the sections as well as all the staff of the department. A great success for the land department!

On Wednesday, May 17 and Thursday, May 18, 2017, the Department of Lands and Natural Resources participated in the World ICT Day. The theme of the 2017 edition of this day was "Big-data for a big-impact". This day allowed all ministries and companies to highlight all technologies that have facilitated the use and development of Big-data in order to improve their services and to monitor the progress of their work.

The Department of Lands and Natural Resources was pleased to have participated in this day because technology has greatly improved his work and his services in the last few years until today.

The ICT section within the Ministry of Lands and Natural Resources launched its IT policy on Wednesday 26 April 2017.

The following also occurred on this same occasion:

The Chairman of the Public Service, Mr Martin Mahe, and the second PA to the Minister of Lands, Mr Jean-Vincent Jean were both present to witness this launching.  Mr Jean-Vincent Jean congratulated the Manager and the ICT team for this accomplishment and emphasised that ICT is the leading tool used in our work today.  He encouraged the ICT section to continue to work hard in this direction for other achievements in the future.

A farewell organised for the VIT internship students (21/04/17) 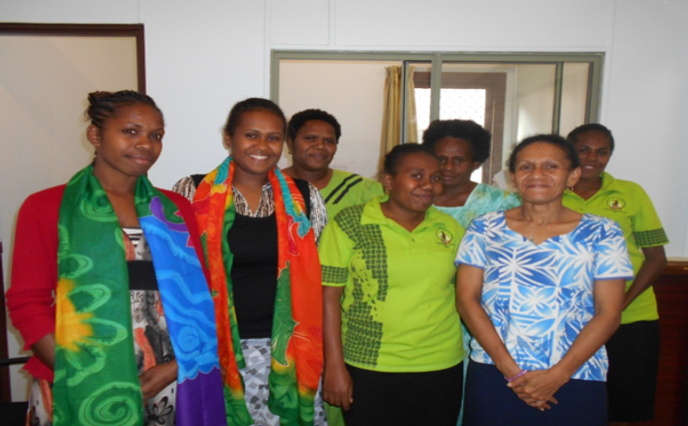 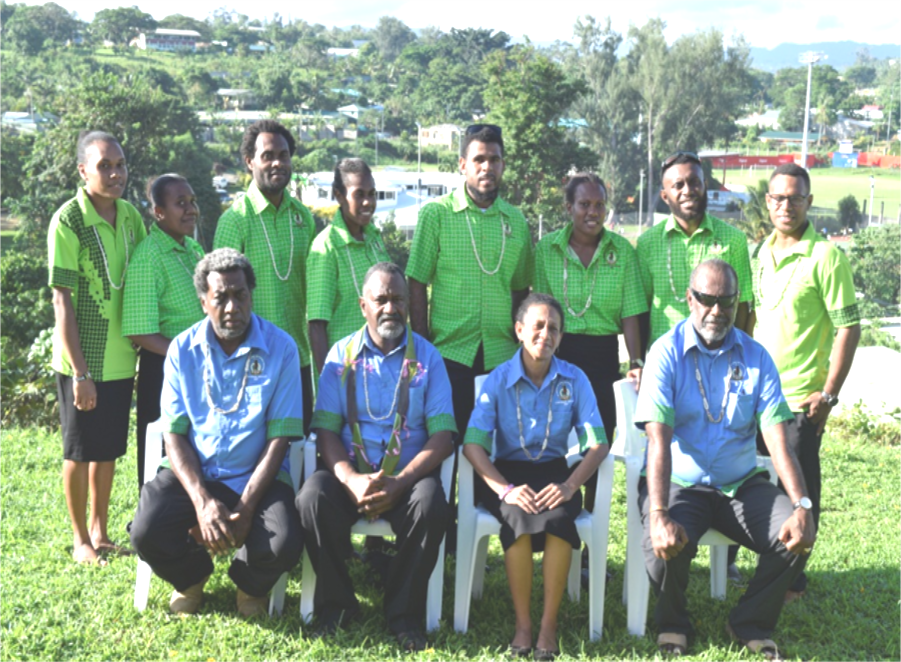