Why are Vanuatu's Water Vulnerable?

Vanuatu's size, isolation, fragility, and limited human, natural and financial resources means that its water supply and quality is not as stable as other countries, especially in the larger island countries and those on continents.

This means that Good Water Management in Vanuatu is necessary because of its finite feature.

The size of islands limits the availability of resources, including water resources.

Narrow resource base also limits the possibility of diversifying economy thus very often economy on islands rely on a single or very few economic sectors, such as tourism.

Size also affects shortage of space, especially in coastal areas where most of Vanuatu's Population is concentrated.

Furthermore, Vanuatu's isolation also affects water management on islands as they must rely on their own resources, as transfer of water has to overcome distance and sea.

What are Issues related to Water Quantity?

The Water Resource Management Section's main mission is to manage, protect and conserve Vanuatu's Water Resources in relation to its Quality and Quantity. 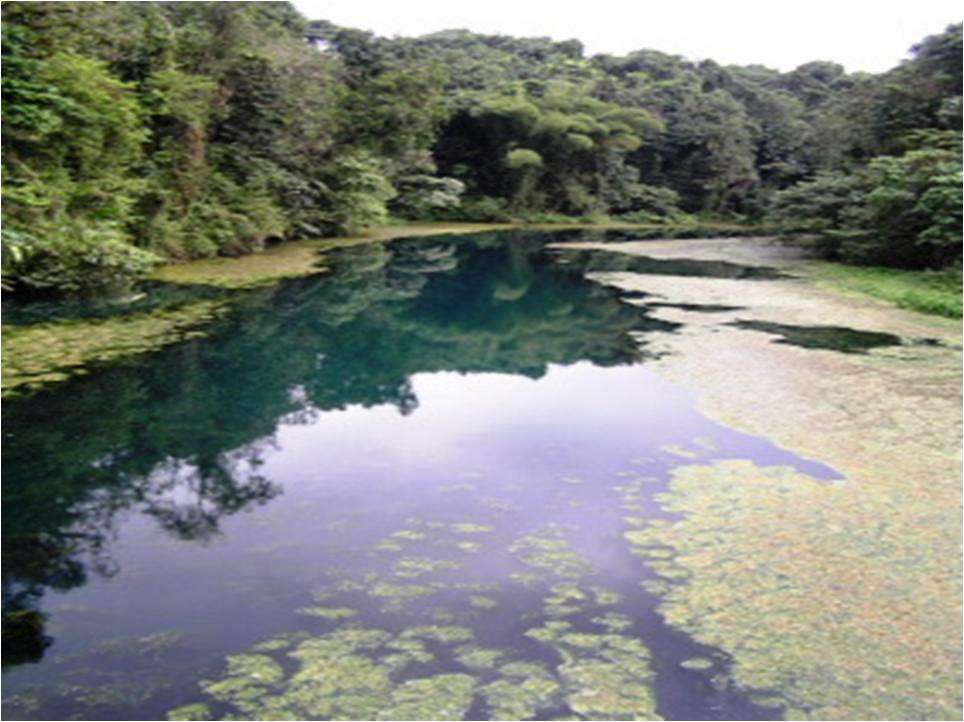 The issue of water quantity relates to maintaining a balance between too little and too much water in that too much, or too little water can lead to catastrophes occurring.

Problems associated with water scarcity relates primarily to droughts in that water sources can potentially dry up leading to Crop Failures, Bush Fires as well as water shortages for Human Consumption.

In Vanuatu, water scarcity usually occurs during the dry and cool season of a year from April to November.

This problem is mainly present on the smaller low-lying islands of Vanuatu such as Akhamb and Lamen, where people rely exclusively on rainwater catchment and, a few months without rain can be disastrous.

Water excess on the other hand, is a problem that is prevalent during the warmer and wetter period of a year from December to May and usually occurs as a result of climatic phenomena such as tropical depressions and its extremes, Tropical Cyclones.

As a consequence of water excess, problems occur such as:

Infrastructure Damage - This relates to damage occurring to Bridges and Roads for instance. By extension, this also causes disturbances to communication links and transportation routes.

Waterlogging - As a consequence crops may be destroyed and by extension, food supplies may be compromised.

Spread Sicknesses - Excess water may lead to the proliferation of water-borne diseases and parasites such as Cholera as well provide breeding areas for disease vectors such as Mosquitoes.

Loss of Life and Property - This tends to be associated with hydrological phenomena of tremendous force and devastation such as flashfloods (Click here to see Lake Isiwi Case Study for an example).

Human Activities - Logging and Gardening can increase sedimentation in Rivers and streams and can also reduce water level.

Water pollution caused by activities such as Dumping rubbish in Rivers or streams and Chemical Leakages for instance, can compromise water quality.

One of the key roles of the Water Resource Management Unit is to mitigate the problems associated with these water problems. This is done by:

Water Supply Safety/Quality - Consistent testing for contaminants such as waterborne diseases, sediment contamination and water acidification for instance is done.

especially at important water sources such as Port Vila's and Luganville's Water Sources.

For instance, the level of water bodies (e.g. Rivers and Lakes) can be monitored for signs they are drying out or on the other hand if they are about to burst their banks.

Public Awareness - Making the public aware of the importance of managing, conserving and protecting their Water Resources.

Monitoring Hazard Areas - In association with the National Disaster Management Office (NDMO), it is responsible for educating as well as protecting the General Public from hydrological hazards such as Flooding. 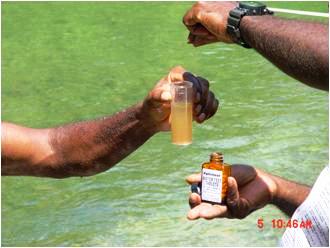