The Land Registry is in charge of registering leases that have undergone the Lease Registration Process.

In 2007, the Land Registry underwent a process of going digital with the introduction of an archiving System called Saperion. Unfortunately this system failed to effectively automate the Land Registry's manual functions.
In 2000, a newer system, called the E-Registry, was introduced. Since its inception, the archiving process in terms of digitally storing documents and entering associated data into a database, has effectively replaced the manual processes occurring beforehand. 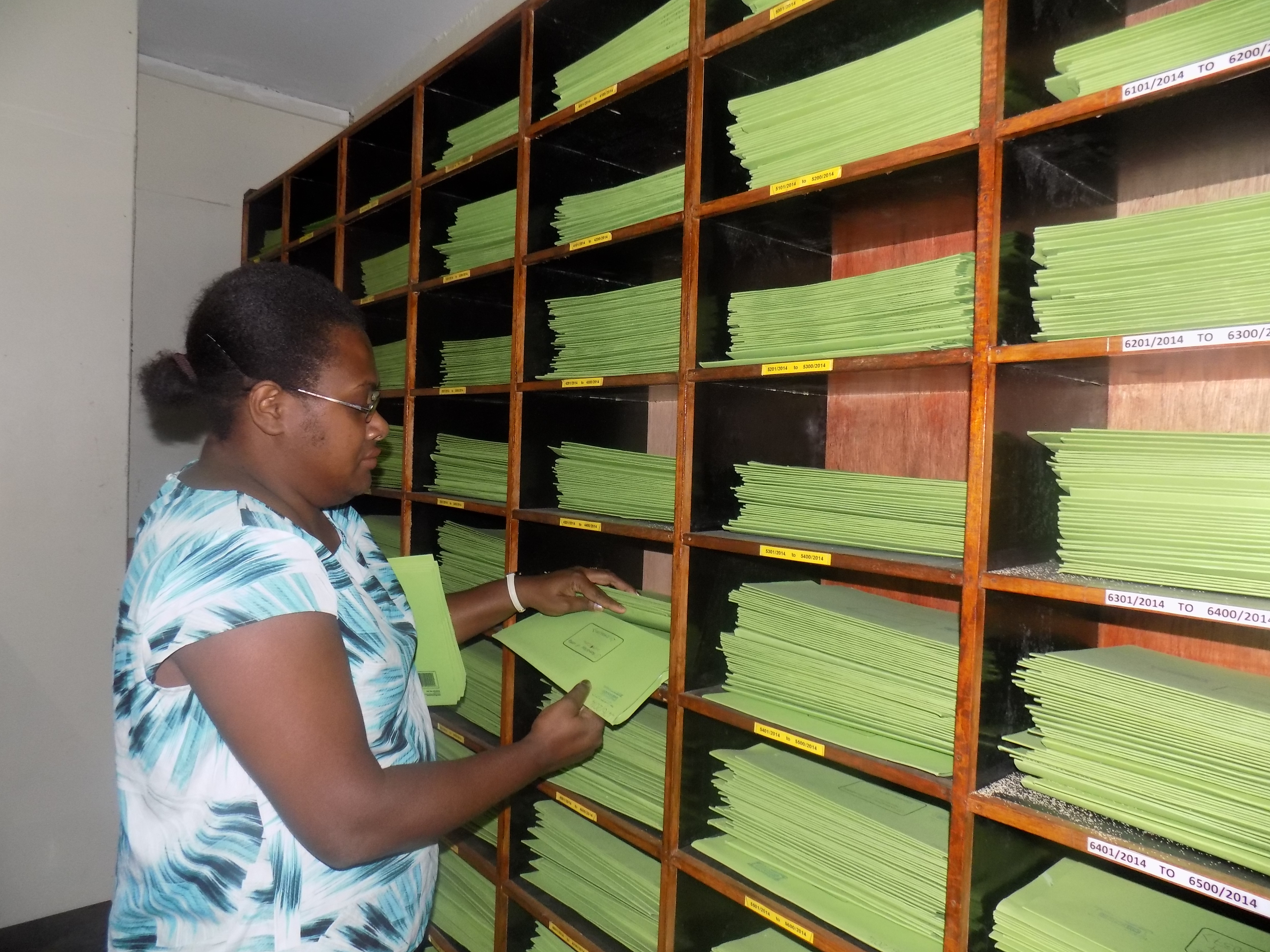